Many seek an audience with a ruler,
but it is from the Lord that one gets justice.
-Proverbs 29:26 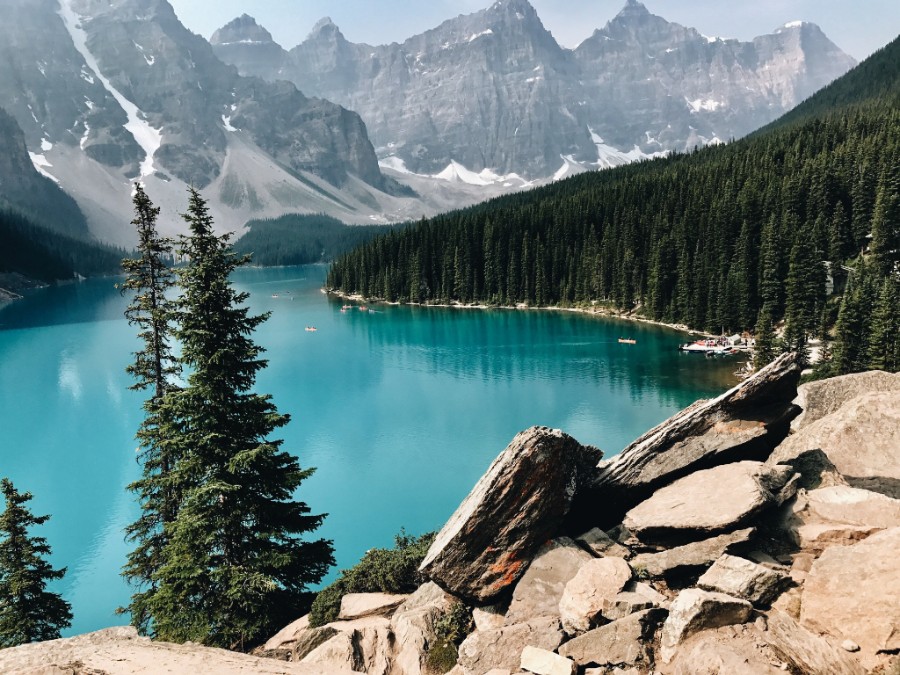 Monday, September 3
Isn’t it an amazing thought that the Creator of the universe is interested in hearing from us. He listens to our pleas for help and He alone is the One who can make things right. You are worthy of all praise, Lord God!
Tuesday, September 4
Praise the Lord that the MAF Mozambique team was able to do a med-evac flight for a national missionary in the middle of their annual conference. Providentially, one of the Texas team members at the MAF conference was a medical doctor and was able to assist during the flight. 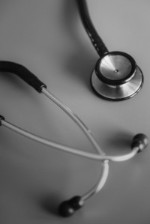 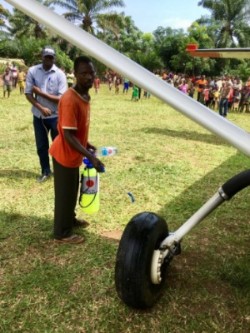 Wednesday, September 5
As of a few days ago, the World Health Organization (WHO) reported that there are 84 confirmed cases of Ebola virus and 28 probable cases of Ebola in eastern Democratic Republic of the Congo (EDRC). The total deaths of these cases is 75. MAF has flown 7 flights in the effort against Ebola. Pray that the closest MAF base, Nyankunde, remains Ebola-free. The photo shows EDRC staff disinfecting an MAF airplane.
Thursday, September 6
Lift up Jason and Connie Risser, serving with MAF in Nampa, ID, after 15 years in Africa. Jason is a flight instructor in the MAF Aviation Resources at MAF-US headquarters in Idaho. His responsibilities include preparing new MAF pilots for service around the world. Connie is the founder of the Joshua Institute (formerly the Idaho Learning Academy) for children with learning disabilities and challenges. 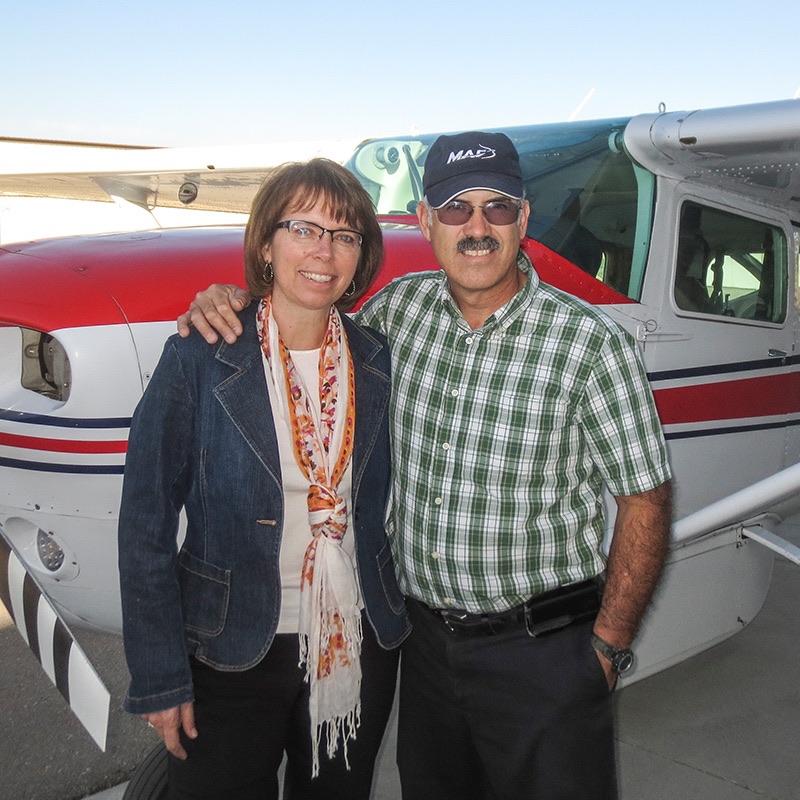 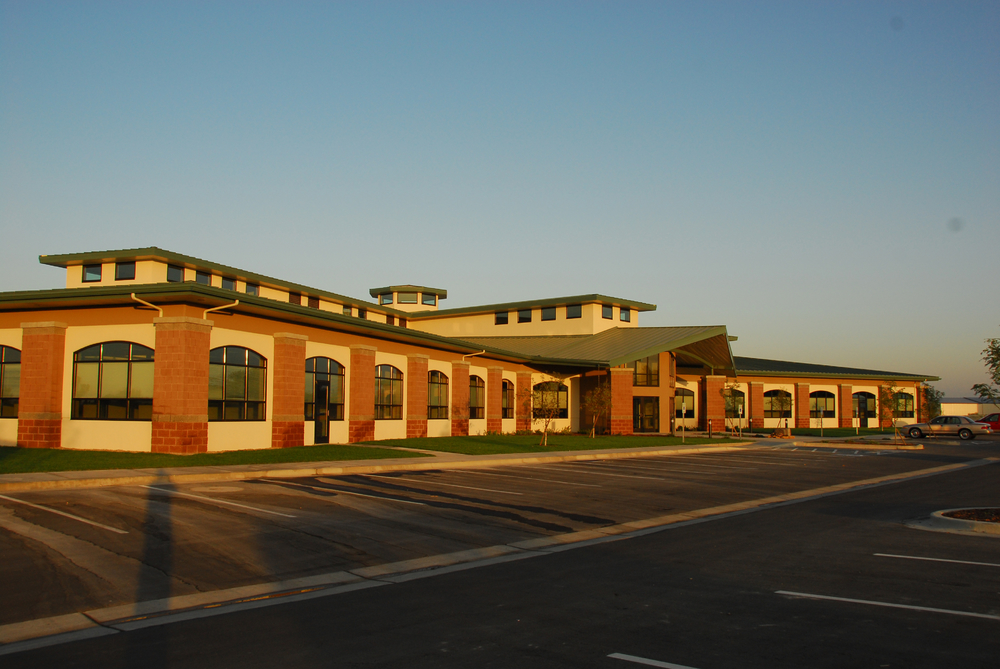 Friday, September 7
Pray for the MAF staff who work at the home office in Nampa, serving the overseas staff with technical and prayer support.
Saturday, September 8
Lift up Steve and Debbie Robinson, missionaries with MAF as a pilot/mechanic family. Currently Steve is working at MAF headquarters in Nampa, ID, in the training department as an aviation maintenance instructor. Steve helps evaluate and train pilot/mechanic candidates prior to their leaving for the field. Previously the Robinsons served with MAF in Honduras, Venezuela, and Mexico. 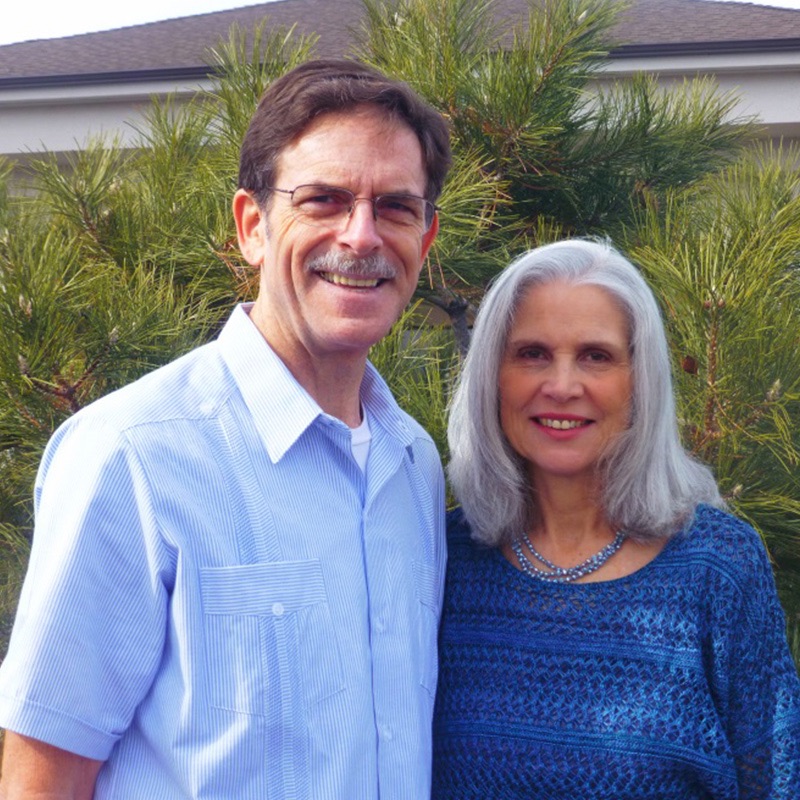 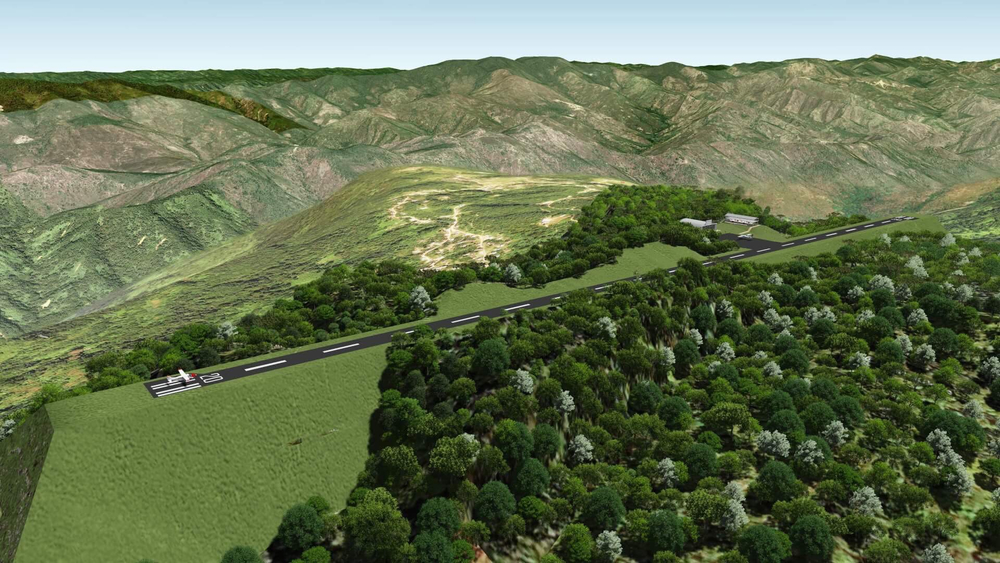 Sunday, September 9
Please pray for MAF Myanmar in the coming weeks as they discuss with Civil Aviation about applying for an Air Operator’s Certificate to begin a flight program within the country.