Trust in Him at all times, you people;
Pour out your heart before Him; God is a refuge for us. Selah! 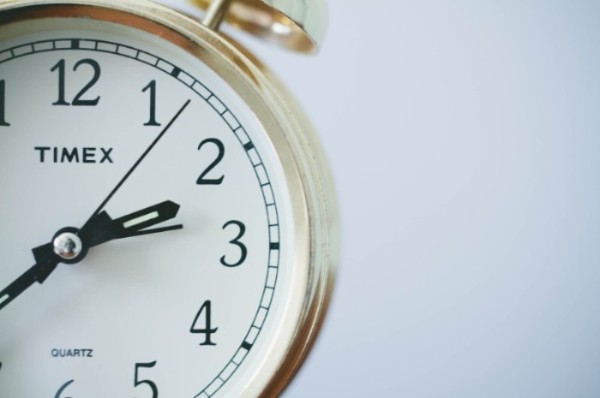 Monday, March 12Thank You, Abba God, for wanting us to pour out our concerns to You. We trust You! Thank You for always being that safe place for us at all times and in every time zone.
Tuesday, March 13A second strong earthquake has hit Papua New Guinea. This one measured 6.7. Landslides and flooding are a huge threat. MAF is a key source of information for the government, NGOs, and the media. MAF is delivering rice, tins of fish, water, and canvas/tarps. Pray for the 1,500 people camped at the Dodomona airstrip. 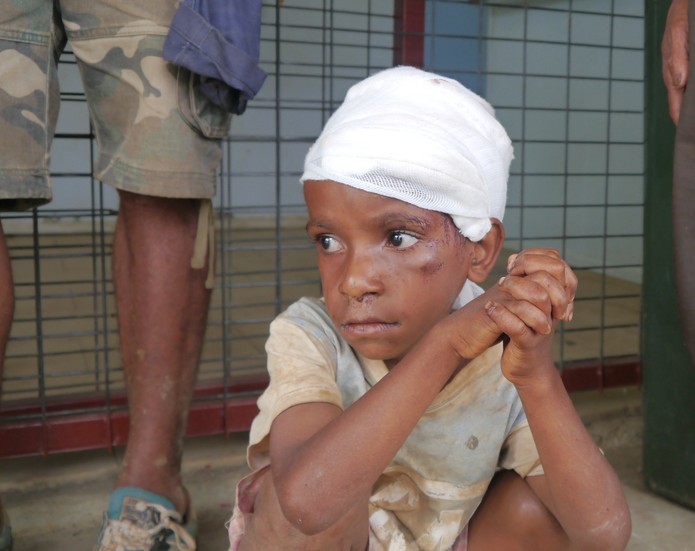 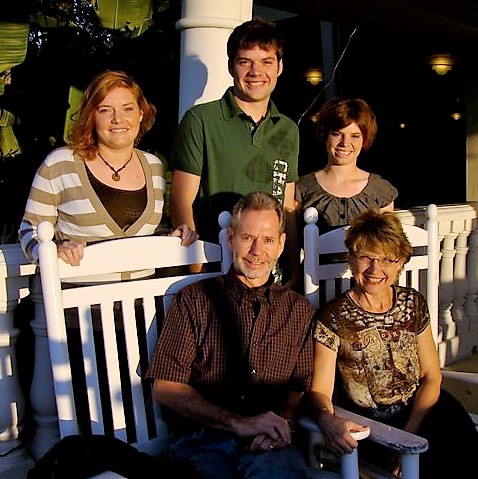 Wednesday, March 14Please pray daily for the release of Jerry Krause, a former MAF pilot, who disappeared in Africa 5 years ago when he was doing a ferry flight across several national borders for another organization. He is believed to be held by human traffickers as their pilot and was sighted in Libya. Pictured is Jerry with his family in 2011.
Thursday, March 15Lift up John and Nancy Hook, a pilot family serving with MAF since 1975. They began their missionary career in Indonesia and also served in Haiti. “Captain Hook” is currently an MAF mobilizer, recruiting the next generation of pilot/mechanics. Nancy is a great support to John and often travels with him to various colleges and air shows. 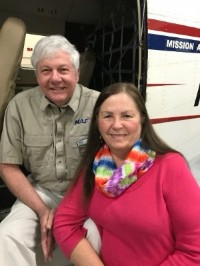 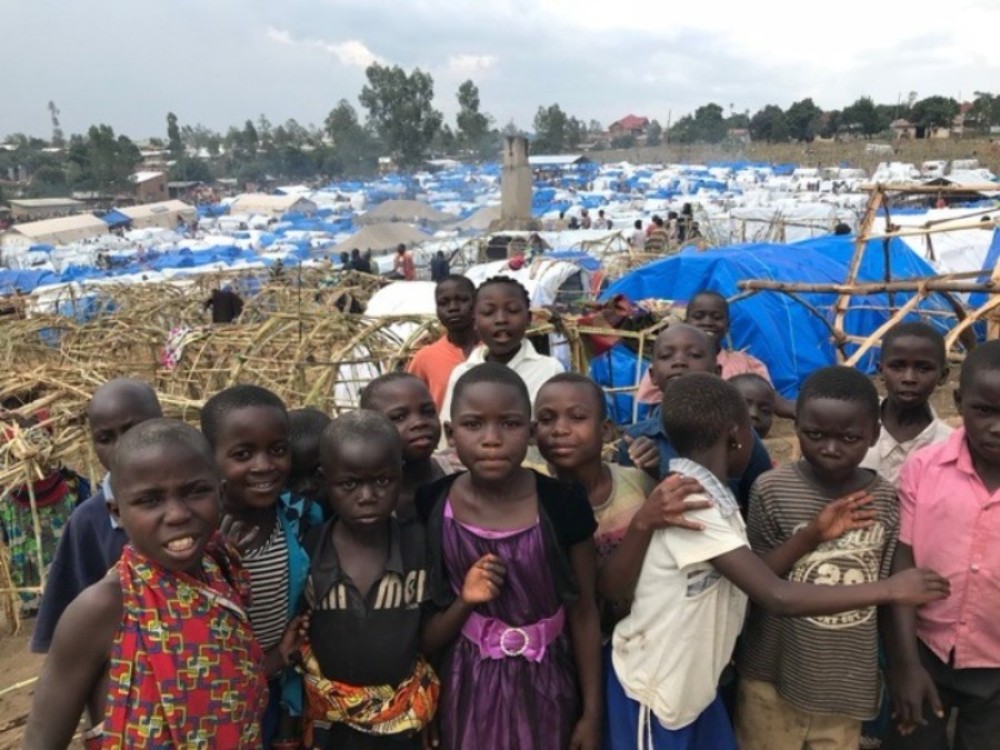 Friday, March 16A resurgence of violence in eastern Democratic Republic of the Congo (DRC) has caused thousands of displaced people to flood the city of Bunia, where a makeshift refugee camp has sprung up. MAF is distributing rice, maize meal, beans, and oil. The MAF team plans to show the “JESUS” film in the refugee camp.
Saturday, March 17Lift up Brad and Rebecca Hopkins as they travel with their children this week to Palangkaraya, Indonesia, and settle back in following their furlough. Besides flying, Brad is the base manager. Pray also for continued success in homeschooling, continued health for Brad’s back, and integrating the new Kodiak 100 amphibious aircraft. 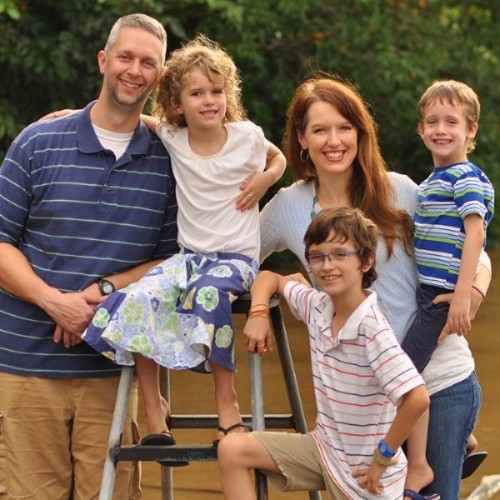 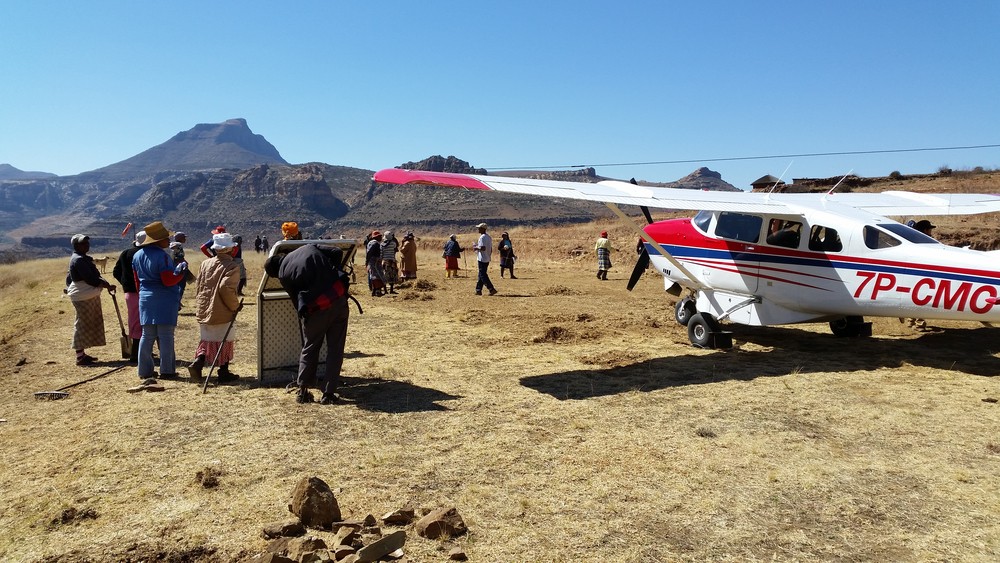 Sunday, March 18Praise God for the 100 volunteers who helped improve an MAF airstrip in Lesotho recently. This enables needed medical flights for the remote mountain community of Letsema.